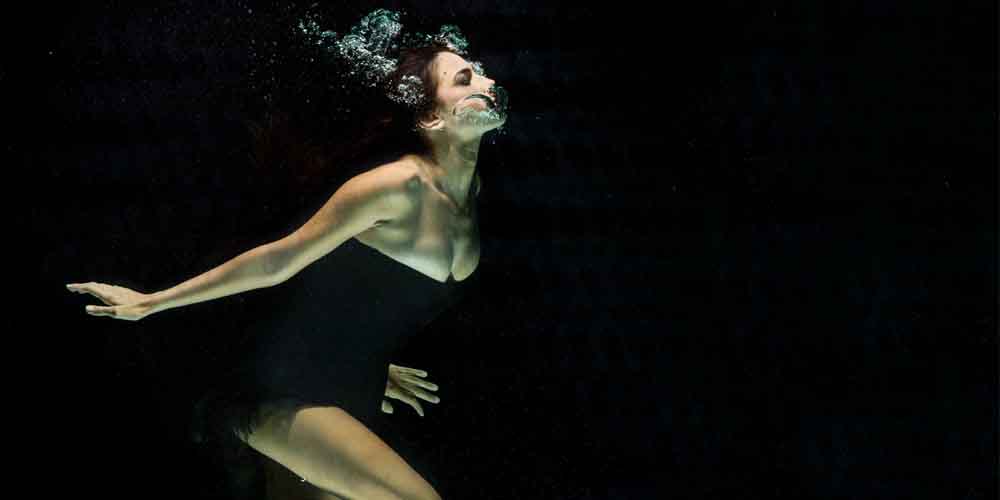 Everyone knows the feeling of a lack of oxygen. Shortness of breath occurs when holding your breath, performing the heavy exercise, or climbing to a height. Scientists have found that its occurrence is more associated with an excess of carbon dioxide in the blood than with a lack of oxygen. The effect of holding the breath on the human brain has been studied in ordinary people and divers. Professionals can hold their breath for more than 11 minutes, and this is not the limit.

Scientists have long been interested in what happens in divers’ bodies when they hold their breath, what defines the limits of what is possible, and how these skills can be used in other settings.

Recently, a study was published in the European Journal of Applied Physiology in which people who did not have special training, that is, did not exercise breath-holding, took part. The essence of the experiment is simple – a person holds his breath, and experts measure the heart rate and oxygen level. This shows how the body copes with hypoxia and what happens at this time.

This experiment was carried out in Belgium at the University of Ghent. The specialists selected 31 volunteers – 14 women and 17 men. The subjects held their breath three times in a row with a two-minute break. It was noted that the results were better with repeated delays. To some extent, this is because, during hypoxia, the spleen begins to produce more red blood cells, which is to carry oxygen. During the last breath-hold, the subjects were taken additional measurements – they determined the heart rate and oxygenation in the brain and the oxygen concentration in the leg muscles.

The subjects held their breath for 37 seconds for the third time. This is a good enough indicator for untrained people. Below is a diagram of what the average heart rate looked like. The graph shows the first 60 seconds (left) and the last 60 seconds (right). The gray shows the time when the person started and stopped holding their breath.

The blue dots are averages, and their number increases as the person prepare to hold their breath. Perhaps this is due to fear or excitement, or it may result from several deep breaths in a row. The subjects were forbidden to hyperventilate their lungs before holding their breath so that a large amount of carbon dioxide would not be removed from the body – this would allow them to hold their breath for a longer time. The subjects were warned for 30 seconds, and a countdown was started in 10 seconds.

Ten seconds after holding their breath, the subjects’ heart rate slowed down and eventually dropped by 27 beats per minute. The lowest heart rate was observed at 83 seconds.

If a person’s blood circulation is abruptly stopped, he can lose consciousness within 30 seconds, and the brain will receive irreversible damage within 2-10 minutes. During the study, one person lost consciousness, and the second began to feel very dizzy – their results are marked on the graph with a series of red and white dots.

What happens in the leg muscles

Like other mammals, humans have a diving reaction; it appears when you hold your breath. It improves if a person’s face is immersed in water. The blood vessels that lead to the muscles narrow, and the blood is redirected to the brain. The similarity of this reaction occurs on land.

Oxygenation of the tissues of the muscles of the legs was carried out using near-infrared spectroscopy – infrared light passes through the skin, which makes it possible to measure how much oxygen the muscles are. The study’s result is that the oxygen level in the muscles decreases already at 5 seconds of holding the breath and continues to fall until breathing is restored. That is, on land, blood vessels narrow to redirect more blood to the brain.

Changes in the brain

Oxygenation of the brain was also carried out using spectroscopy in the near-infrared range. The results were very interesting.

As you can see in the graph, the oxygen level in the brain first decreased. Perhaps this is due to a drop in blood pressure. However, after 5 seconds, it increased, and after 60 seconds, it became 4% more than the initial one. This is a demonstration of the brain’s self-defense – a person holds his breath but at the same time receives more oxygen.

This state of affairs does not last long. Gradually, the oxygen concentration decreases and continues to decrease until the person takes a breath. According to the study results, after inhalation of the subjects, the level of oxygen in the brain decreased by 5%.

For divers, this happens after 2.5 minutes. This means that they are not better at maintaining oxygen levels in the brain but are simply overcoming the natural urge to breathe.

Let’s return to the two subjects who could not hold their breath for a long time. As you can see in the graph, their performance is different from other people. Their oxygen level drops sharply, then compensation occurs for a while, after which it drops to critical levels, which leads to dizziness and loss of consciousness for a failure. In addition, the graph shows that these people had a weak response to pumping blood from the muscles to the brain (red dots). As for the white dots, it can be seen that there were violations, and the result was the same – a lack of oxygen in the brain.

What is this all for

These studies had many goals, one of which was to improve recommendations for breath-holding training to improve athletic performance and altitude performance. Previous studies have involved professional divers, and it was unclear exactly what the results would be for ordinary untrained people. Fainting and dizziness indicate that further caution is needed. It is important to be aware of the warning signs of fainting and never do breath-hold training alone. 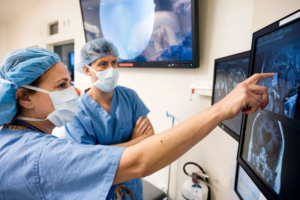