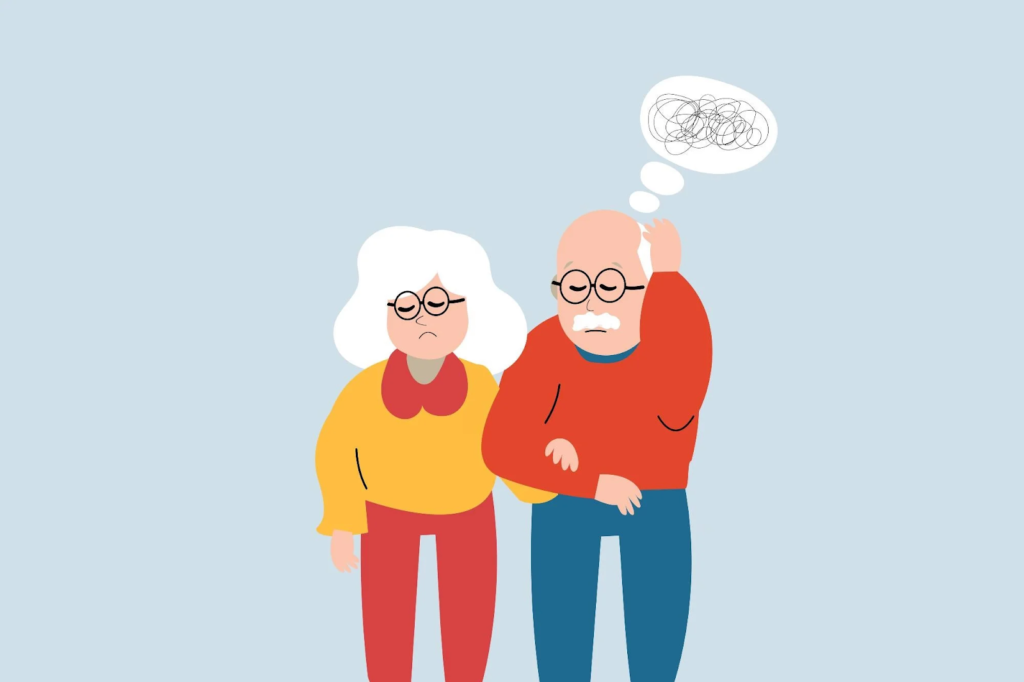 Finding the first dementia symptoms in a person, we are caregiving for might be challenging. Most of us may assume that if someone is having trouble remembering names, keeping up with conversations, or recalling what they did last night, they are becoming older. However, it could be a sign that they are experiencing the first signs of dementia.

Memory loss is a common symptom of dementia, but it can have multiple causes. Memory loss alone does not necessarily indicate dementia, even though it is frequently one of the first symptoms of the illness.

This article will discuss the most prevalent dementia warning signs in more detail.

The following deficits may also impact someone with dementia in addition to cognitive issues:

There may be treatments available to stop the course of cognitive loss in dementia based on the cause and whether dementia is identified early.

Dementia’s early signs can include memory problems. The modifications frequently involve poor memory and are modest. A person with dementia might be able to recall things that happened in the past, but not their meal.

Other modifications to short-term memory in an individual with dementia include:

Losing Track of the Stuff they Set

Having trouble Coming up with The Correct Wording

Dementia’s early signs can include trouble communicating ideas. Dementia patients may struggle to articulate concepts or find the appropriate words to express themselves. Additionally, they could pause mid-sentence and be unsure of how to proceed.

It might be challenging to discuss with someone with dementia, and it might take them more time than usual to articulate their views or emotions.

With dementia, mood swings are also frequent. Although it could be difficult for you to identify dementia in yourself, you might detect this shift in another person. For example, depression is typical in the initial stages of dementia.

Dementia patients may appear more afraid or worried than they did previously. If their typical daily pattern is altered or if they are placed in unusual circumstances, they may become quickly distressed.

You can observe a shift in attitude in addition to mood changes. A characteristic personality change associated with dementia is a move from shyness or quietness to extroversion.

Early signs of dementia may include apathy or lethargy. A person who has dementia may grow disinterested in past interests or pastimes. They could no longer desire to go out or have pleasure. Additionally, they can stop wanting to spend time with colleagues and relatives, and they might come off as emotionally lifeless.

Another possible dementia early warning sign is a modest change in the capacity to carry out routine duties. Typically, this begins with trouble performing more demanding tasks, such as:

An individual who has dementia may suffer to master new skills or adhere to new routines in addition to struggling to finish existing chores.

Confusion is a frequent symptom of dementia in its early stages. They might struggle to identify people, recall the day or year, or pinpoint their location.

Confusion can happen for a variety of causes and in a variety of contexts. For instance, people might lose their wallets and keys, miss what will happen next in the day, or struggle to recall someone they just met.

Storyline trouble is a typical early sign of dementia. Dementia patients frequently lose the sense of things they hear or have trouble following discussions or TV shows.

Having Trouble in Navigating

With the development of dementia, a person’s spatial orientation and sense of direction frequently begin to deteriorate. They might find it challenging to identify once-familiar sights and lose track of how to go to areas they used to have no issue locating.

Additionally, adhering to a set of guidelines and detailed instructions could become more challenging.

Because of their memory loss and overall behavioral abnormalities, people with dementia frequently repeat things.

The person may repeatedly perform daily activities like shaving or showering, or they may compulsively gather things. They could also pose the same questions frequently or retell the same stories throughout a chat.

Having Trouble Adjusting to Change

The event might make someone with early-stage dementia feel anxious. They lose track of familiar faces and struggle to understand what others say. They lose their way on the way home since they can’t recall the reason they went to the store.

As a result, they might yearn for routine and shun novel encounters. Early dementia sometimes includes the sign of trouble adapting to change.

Losing the ability to make wise decisions is another effect of cognitive aging. For example, a dementia patient might not be able to notice dangerous circumstances. They might try to get across a busy roadway before it is safe to do so or go outside in summer attire when it is snowing.

The failure to exercise sound financial judgment is another sign of impaired judgment in dementia patients. A person previously frugal with their funds may now start donating to people or organizations they hardly know.

When to Seek Medical Help

Anyone who encounters any of these signs or observes them in a close one should consult a doctor.

It is a fallacy that cognitive capacity always declines with age. While some degree of forgetfulness may be a specific aspect of aging, it may be significant if problems begin to interfere with daily activities. Cognitive decline symptoms could indicate dementia or another ailment for which medical care is available.

Although there is currently no treatment for dementia, a doctor can assist with symptom management and limit the disease’s development.

The care provided to seniors with memory problems is changing thanks to Optimum Personal Care. Individuals with memory loss are frequently placed in sizable communal memory care Sugar Land sections in significant facilities. Optimum Personal Care offers specialized memory loss treatment plans that cater to each person’s cognitive ability and are given in a cozy, home-like atmosphere. They are ready around the clock to give your beloved one the best possible quality of care. 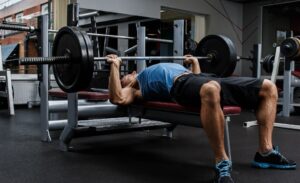 What is a Class 4 Laser? 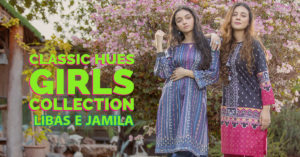