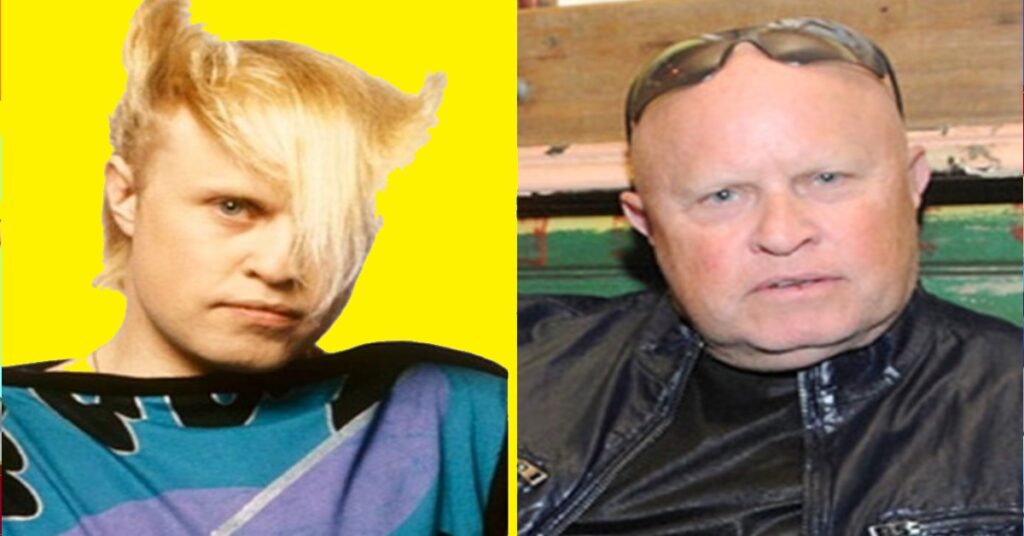 Michael “Mike” Score, the vocalist and pianist, and his drummer brother Alister “Ali” James Score, the drummer, established Flock of Seagulls Hair in 1980. This legendary lineup was completed by Francis Lee “Frank” Maudsley on bass and Paul Reynolds on guitar.

A flock of Seagulls had international popularity with songs such as “I Ran (So Far Away),” “Wishing (If I Had a Photograph of You),” and “The More You Live, The More You Love.” The Band received a Grammy in 1983 for their instrumental hit “D.N.A.”

Mike Score established Flock of Seagulls in Liverpool in 1980, taking its name from The Strangler’s song “Toiler in the Sea” and a novel by Jonathan Livingston Seagull. Mike on the keyboard and lead vocals, Frank Maudsley on basses, and Ali Score on drums comprised the Band’s inaugural lineup. They subsequently added Willie Woo on guitar, and after a quarrel with the Score brothers, they brought in Mark Edmondson to substitute Ali on drums. But Edmondson’s time with the Band was cut short when Ali returned, and shortly after that, Willie Woo chose to quit the Band, and he was replaced by Paul Reynolds, resulting in Flock of Seagull’s iconic lineup. They mainly practiced above Mike Score’s hair salon, and they began playing at clubs before landing a record contract.

Tommy Crossan and Mick Rossi, who managed the Band, released singles on Jive Records. Jive, a big record company, signed them and marketed their tracks through C.B.S. Records. They released “Telecommunication,” their second song, which became a club success. In 1982, the Band issued their third E.P., “Modern Love is Automatic.” This five-track E.P. included Flock of Seagull’s fourth song, “I Ran (So Far Away),” which became an instant global smash, reaching number one in Australia and into the top ten in the United States and New Zealand. They then published their successful debut album, “Space Age Love Song.”

In 1982, the Band succeeded in the United Kingdom with their single “Wishing (If I Had a Photograph of You).” A flock of seagulls has been credited with paving the way for other musical groups in the era of music videos. 1982 was a terrific year for the Band since it marked the pinnacle of their commercial but critical triumph.

The Band released three other singles from their album “Listen” in 1983, but their songs only earned small popularity in the U.K. and throughout the world. Flock of Seagulls shifted their idea from Science Fiction themes to emotion-based songs with their 3rd album, The Story of a Young Heart, in 1984, after being dissatisfied with its performance. “The More You Live, The More You Love,” the album’s lead single, was released. Despite airing on MTV and other music video networks, the song achieved minimal success. The same may be said about the two other singles, “Never Again (The Dancer)” and “Remember David.”

Despite declining sales and a lack of direction, the Band continued to travel while exploring new opportunities. This was also when Paul Reynolds departed the Band, and Gary Steadman took his place. To round out their sound, they acquired Chris Chryssaphis as a keyboardist. They also recorded their following album, “Dream Come True,” released in the United Kingdom and the United States in 1985 and 1986, respectively. Chryssaphis and Reynold’s both quit the Band following this.

Mike Score maintained the Band in Philadelphia, although the lineup often changed, with Mike being the only permanent member. They released their album “The Light at the End of the World” in 1996; however, it failed to chart. The Band reformed with the original lineup in November 2003 for a brief tour in the United States. Even though their subsequent gigs did not contain the original band members, the tour continued to be billed as the original lineup.

Mike Score’s continuation of the new band lineup appeared in an American version of the entertainment show “Hit Me Baby, One More Time” in 2005, where they performed their song “I Ran” as well as their version of Ryan Cabrera’s song “On The Way Down” for the chance to win 20,000 US dollars to donate to their chosen charity.

Frank Maudsley & Paul Reynolds both performed as “A Flock of Seagulls” at a music event in Liverpool in 2011.

Mike Score launched his solo career in 2013 with the singles “All I Wanna Do” and “Somebody Like You.” On May 3, 2018, they announced that the four original members of Flock of Seagulls will be reforming to record their new album, “Ascension.” The Prague Philharmonic Orchestra will perform on this ten-track album, which will comprise unique interpretations of their former successes and a new song.

The Flock of Seagulls are noteworthy for their song and their distinctive manner and appearance. This Band is remembered for Mike Score’s outrageous back-combed hair. Although their theatrical manner drew much criticism and ridicule, the Band is also remembered as a forerunner who caught the day’s spirit. What is your favorite Flock of Seagulls song? 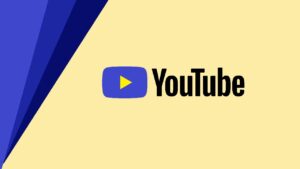